Olivia woke up this morning her normal self. Ate a waffle and a bunch of pancakes. But by 10:30 AM she was going downhill. 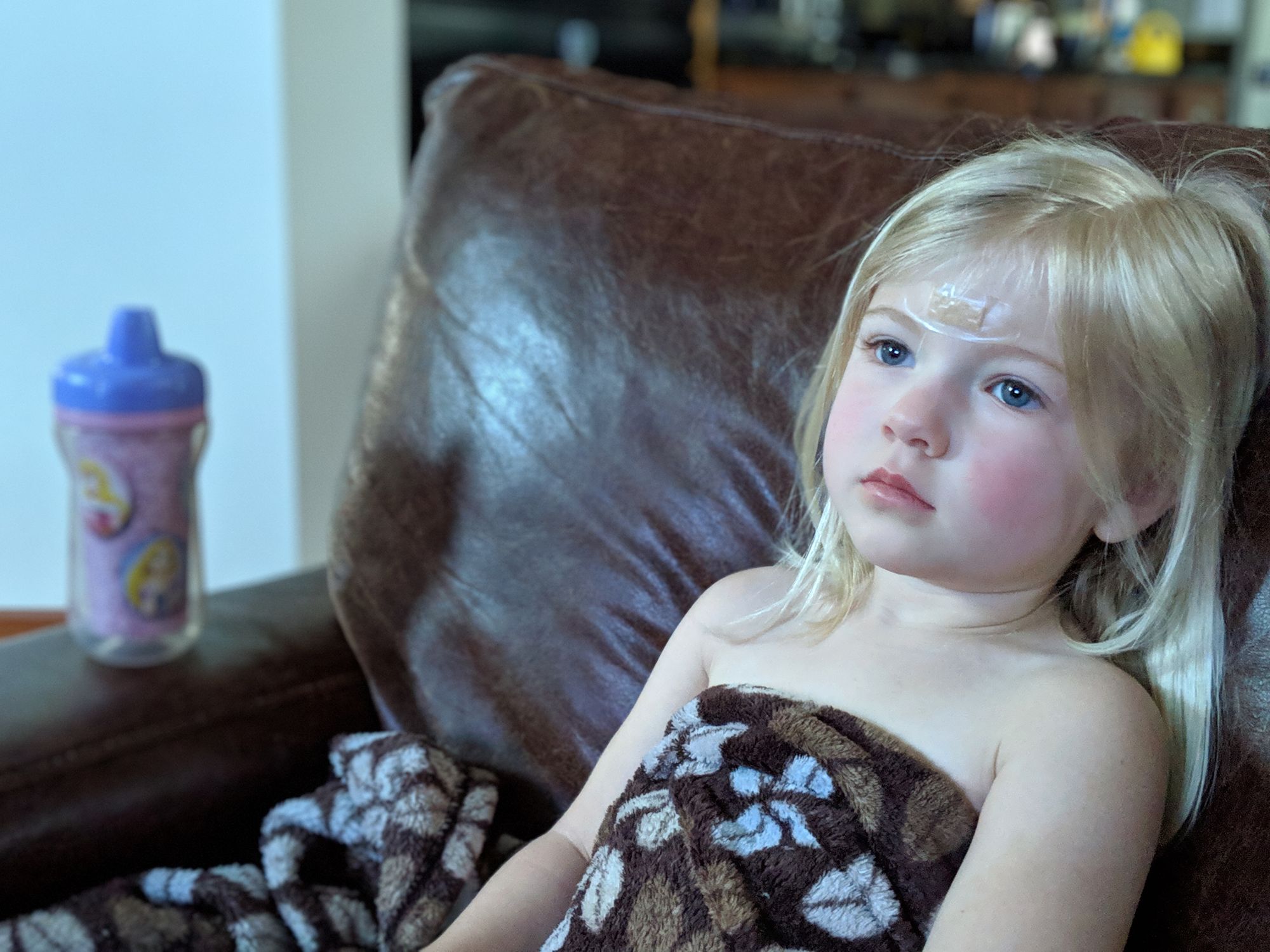 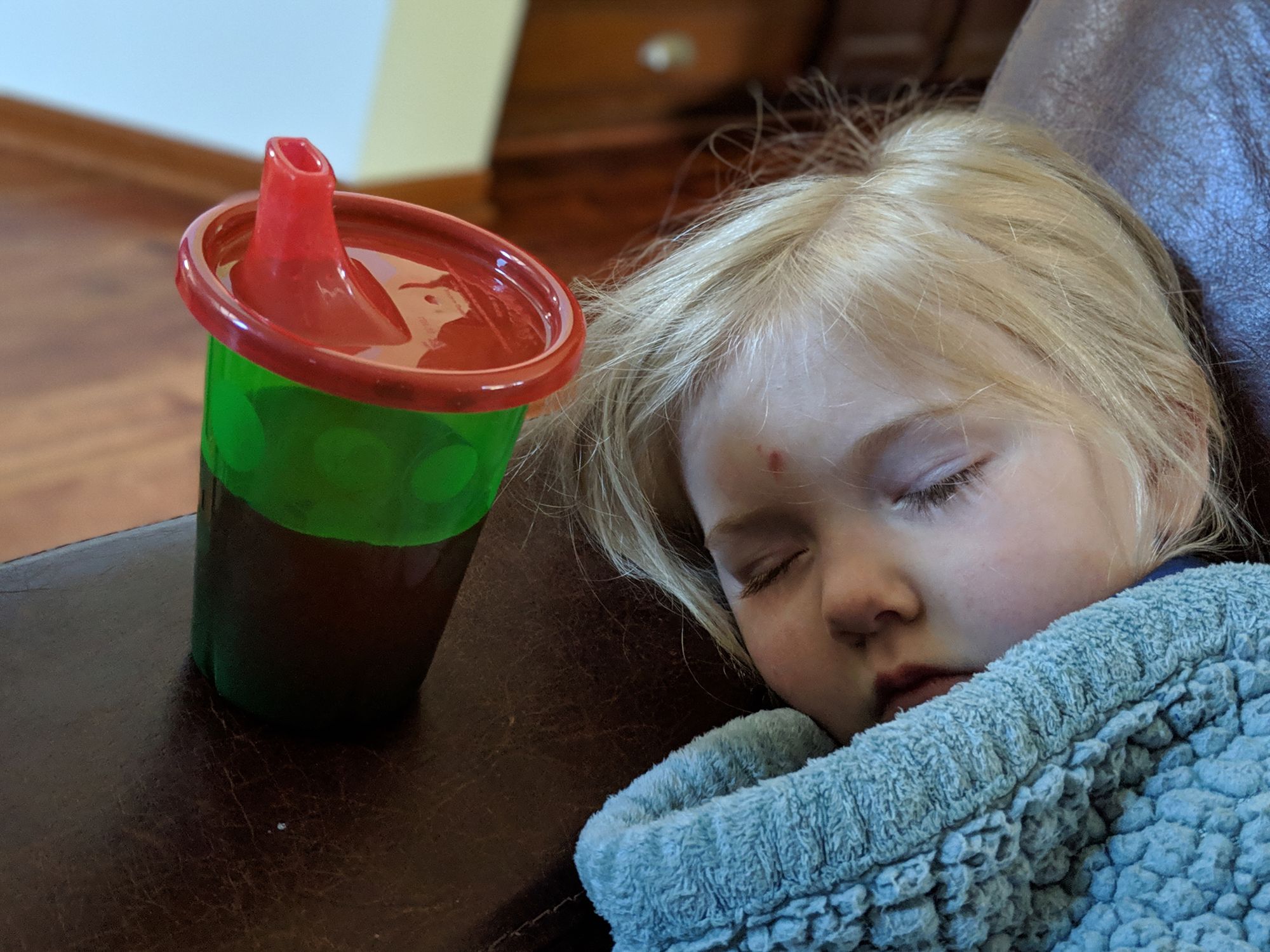 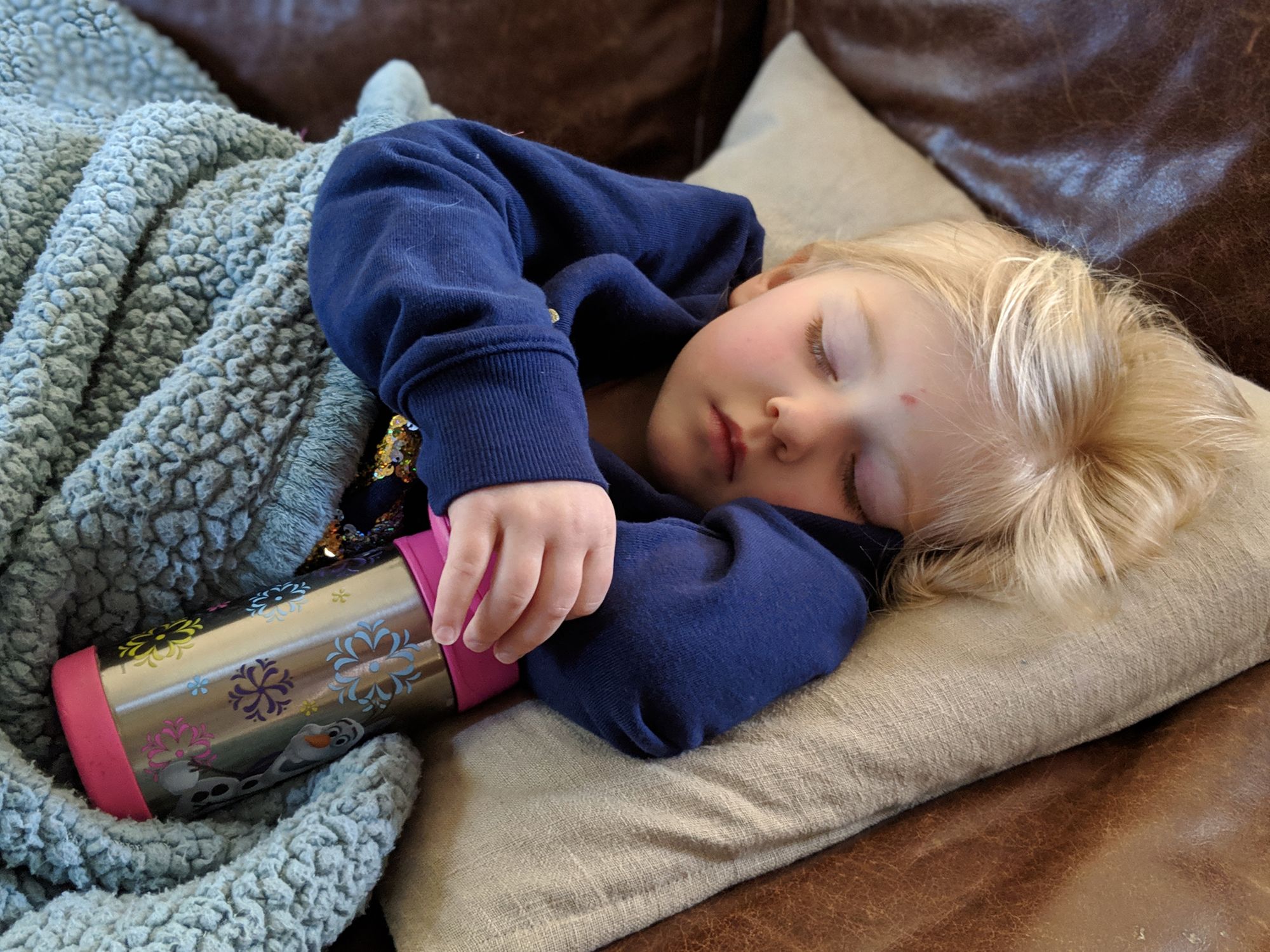 She wouldn't stop complaining about a tummy ache, so I took her to the doctor just to be sure. Strep and flu tests were negative. The doctor said she's seen a bunch of kids this week with the same symptoms and it's just a stomach virus we have to wait out. 🤢 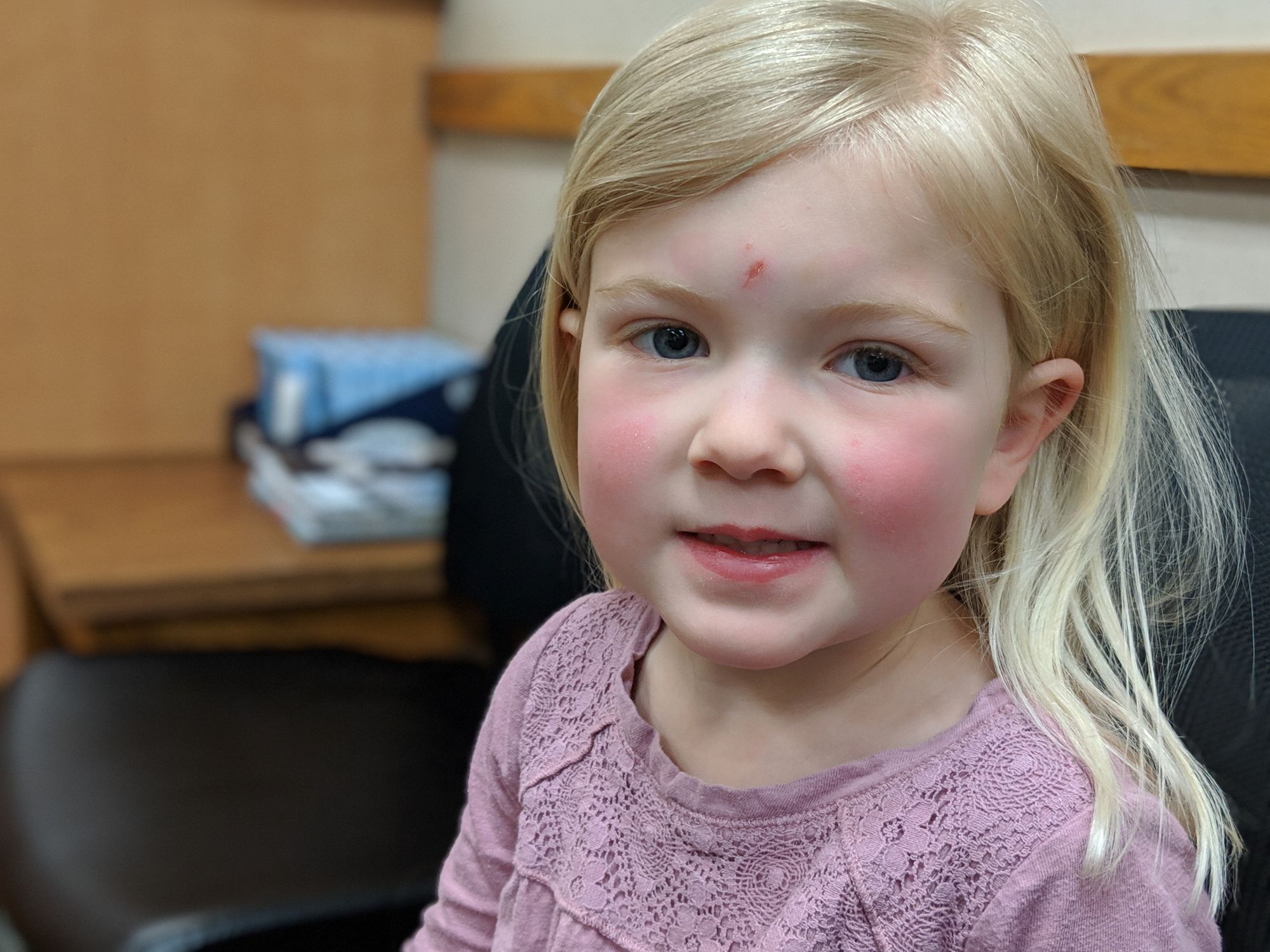 Poor baby. She squeezed in a fourth nap. 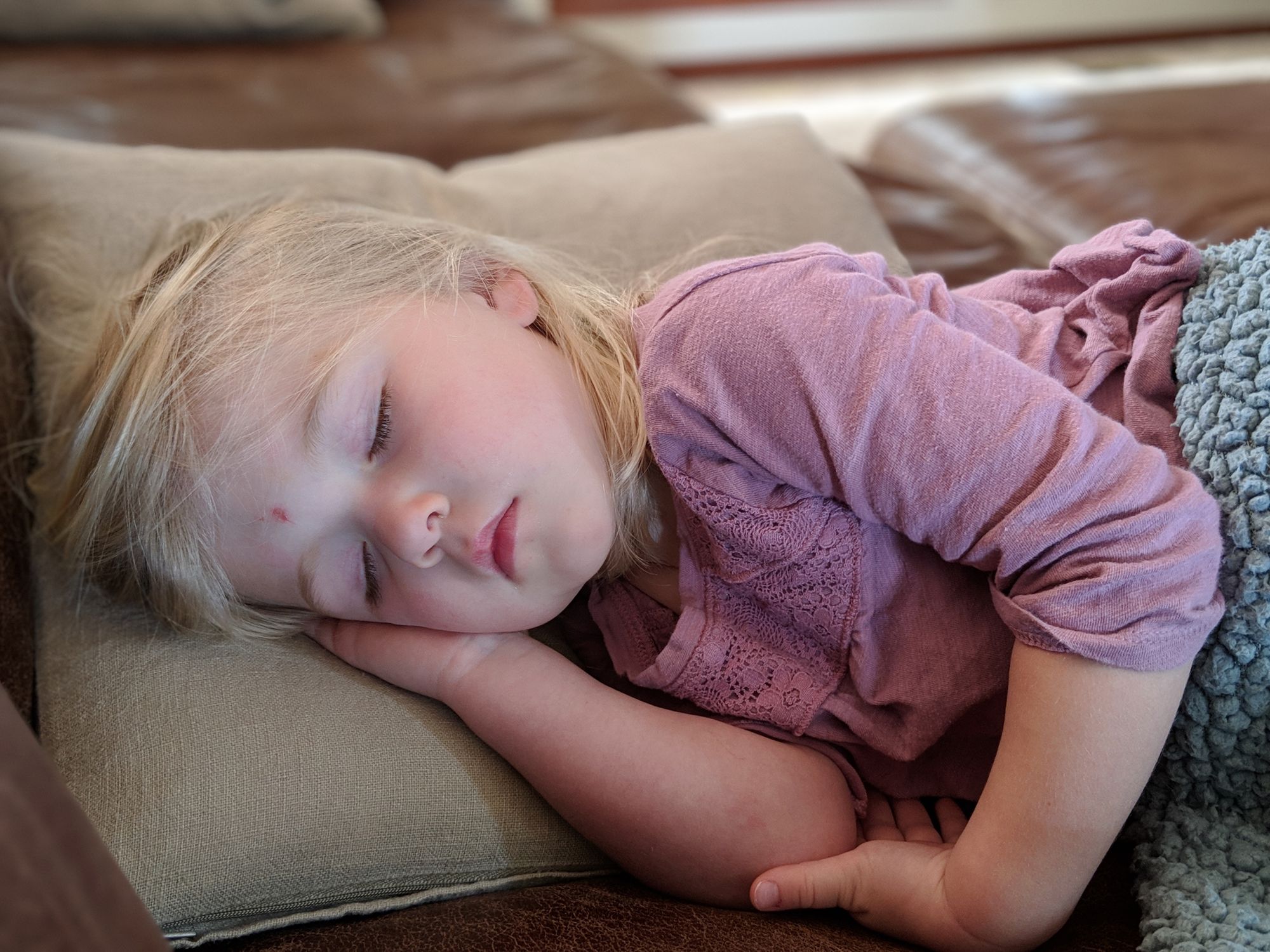 The fourth nap apparently did her some good. She started to feel a little better, so we went outside for some fresh air. She insisted on riding her bike while we were out there. 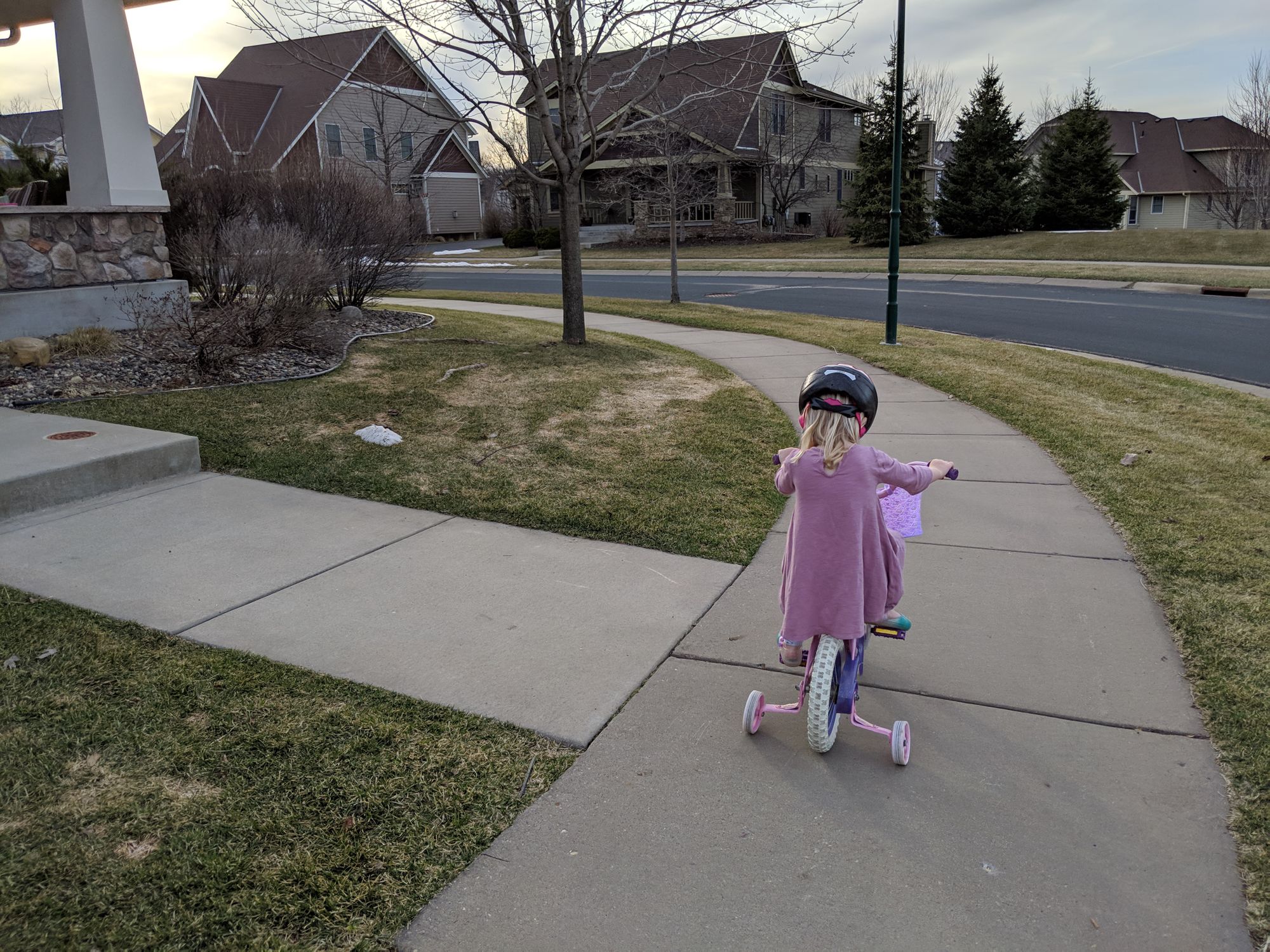